It didn’t really help, the story of Othello and Desdemona
and Iago and poison in the ear and though our teacher

was drunk and in a nightclub and then he’d ring and start to cry
and try to find out where I was or where I’d been, asking why

I wouldn’t listen, why I’d stopped picking up the phone.
Sometimes I answered it with silence, imagined him alone

listening to my nothing. That year of A-Levels, I got myself a stalker
and the police said aren’t you flattered? In the station there was laughter

at the forty phone calls every day for weeks. He said that I’d agreed to
be with him forever, and then I’d changed my mind, what could he do

but become my stalker and wait till darkness fell and slash my father’s tyres
or call fire engines to my house though there was nothing catching fire.

When my ex became my stalker, he convinced my mum to let him in
then locked himself inside the bathroom. It felt like I’d let him win

and so the police kept him overnight to think about his actions
and rang his mother who had no idea how any of this happened.

It may have been just a clumsy tackle,
which ended with him on the floor,
his turban unraveled, though now
I think maybe not a turban at all but a patka,
a word I learnt this morning
in my remembering of the shock
of his long black hair that I now discover
is called kesh, the way it spooled downwards,
the red of his cheeks unforgettable,
along with the expert movement
of his hands, gathering in the material,
winding and folding as the whole class
stared and someone sniggered he has girl’s hair
which broke the spell of silence that made us all laugh,
which displaced the shame filling the air
and though the teacher was not
an unkind man, he shouted and made
this gesture I’ve always remembered,
as if he was brushing away something unclean
as the boy knelt on the floor, his hair
pooling round his feet, though I’m not sure
about this now, looking back,
whether I’m embellishing, exoticizing,
though I do remember thinking
how beautiful and being shocked at the thought,
I was still too young to see beauty or grace
in boys, vulnerability in men,
the teacher snapping go and sort yourself out
as if the boy had dropped his pants or worse
and nobody ever mentioned it again
though that school was full of cruelty,
we had it drummed into us,
not to see race, to pretend it wasn’t there,
taught to imagine his hair out of existence. 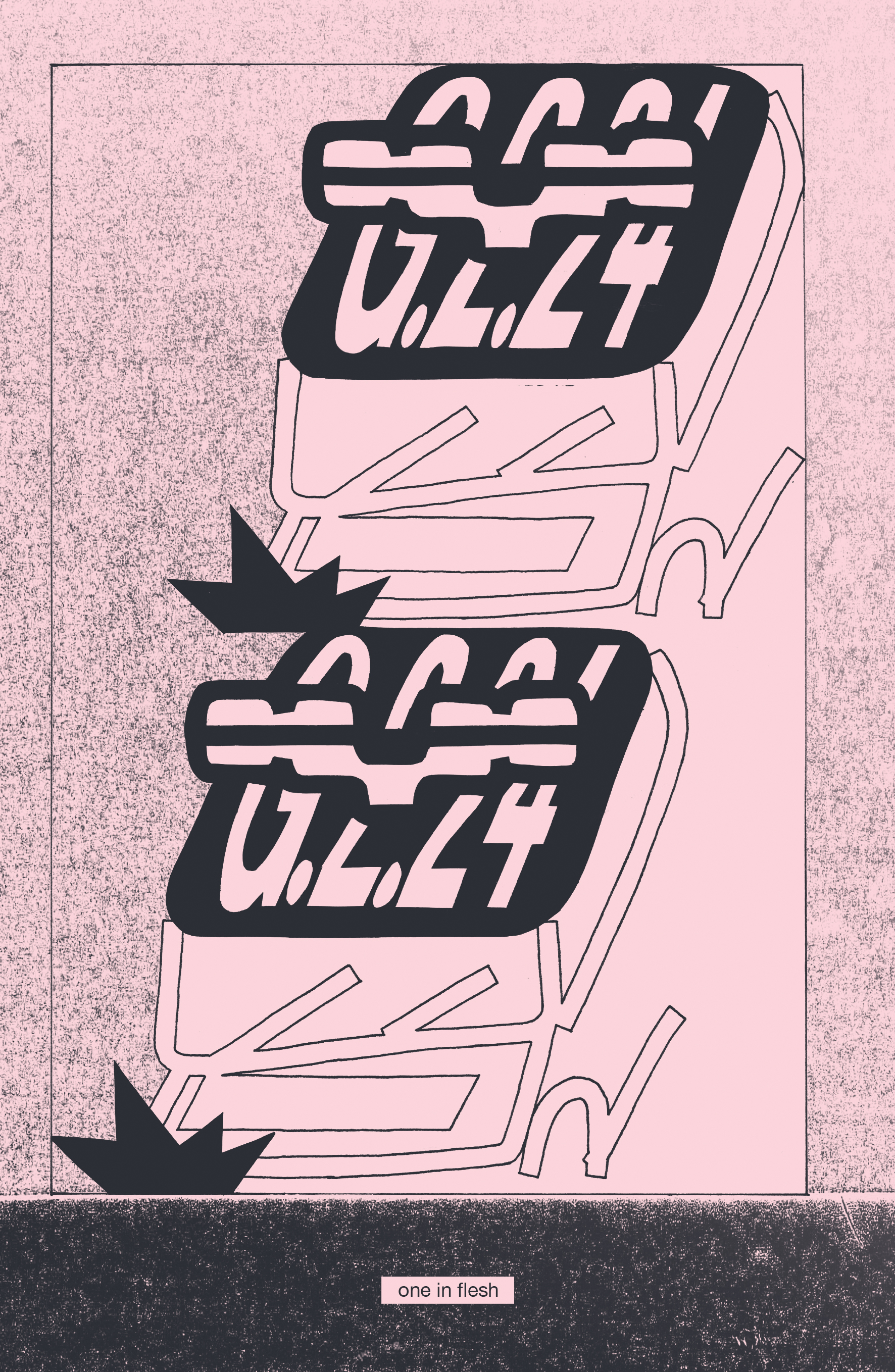 If I’m ever bored of monogamy,
I’ll come and find you,
we’ll go to bed and do

things we would not do
with any other (I will not name
them here.) I don’t blame

you for asking, I blame
you for not asking sooner.
I used to think you were a user.

I thought I knew what a user
was. I thought it was just lust
but you were the best

at some things, the best
that I’ve known. How we pretended
none of it mattered! It’s splendid

to look back on it now, it was splendid
to know you. If I’m ever bored of monogamy
I know who to turn to.

Kim Moore’s first collection The Art of Falling (Seren, 2015) won the 2016 Geoffrey Faber Memorial Prize. She won a Northern Writers' Award in 2014, an Eric Gregory Award in 2011 and the Geoffrey Dearmer Prize in 2010. Her pamphlet If We Could Speak Like Wolves was a winner in the 2012 Poetry Business Pamphlet Competition. She is a PhD candidate at Manchester Metropolitan University and is working on her second collection.

A Type of Vertigo